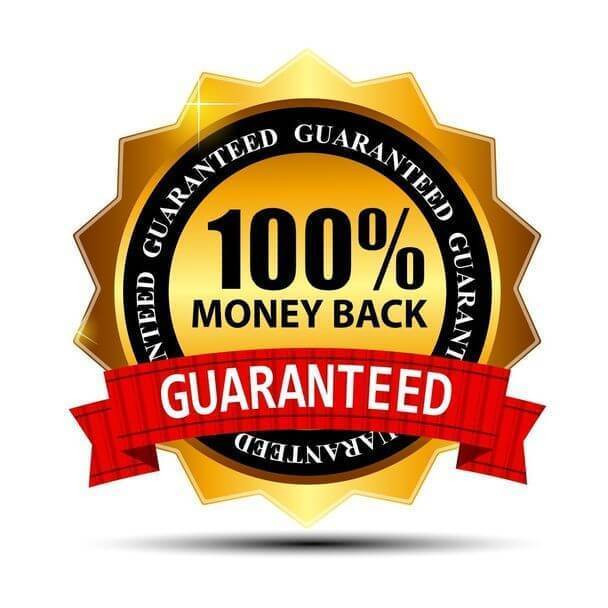 Microsoft Visual Studio Enterprise 2015, 1 User/ 1 Device, For Windows Only, Licensed For Home And Commercial Use

A smooth, seamless and fluid experience is paramount when dealing with the voluminous and complex data you encounter in coding. Visual Studio 2015 capitalizes on delivering that sought after experience with new preview menus, cross-platform mobile apps and, most importantly, greatly improved architecture, diagnostics and testing tools.

Microsoft offers you the most complete IDE software on the market with its Visual Studio 2015 Enterprise edition.

These are minimum system requirements for installing Visual Studio Enterprise 2015: