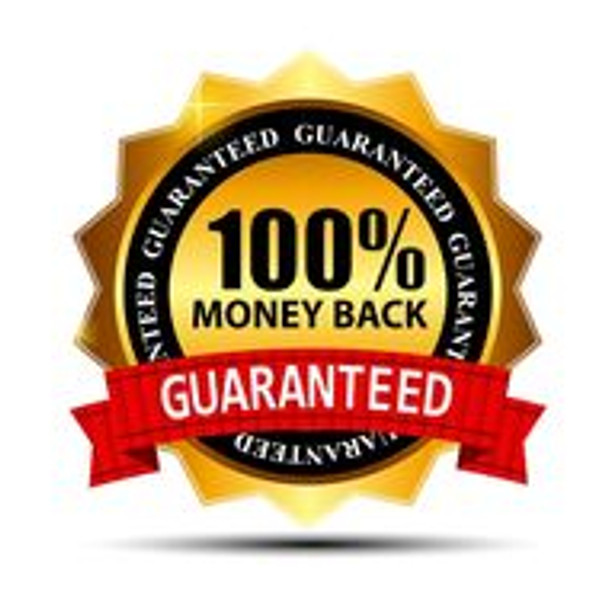 With Remote Desktop Services (RDS) one of the core virtualization technologies available in Windows Server 2012 Microsoft is progressing in its vision to provide the best virtualization platform for accelerating and extending desktop and application deployments from the data center to any device. In addition to the traditional session virtualization scenario (formerly known as “Terminal Services”) Remote Desktop Services is expanding its role to provide an extensible platform for a Virtual Desktop Infrastructure (VDI). 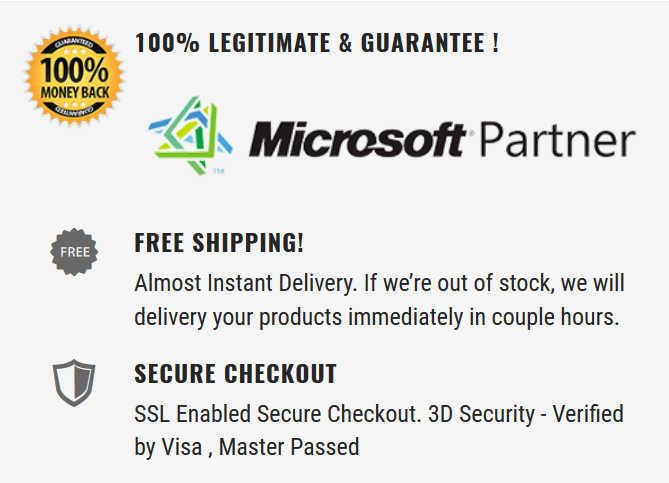